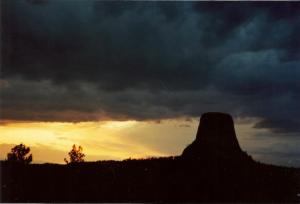 Is networking an activity you only do when you are in dire straits?  Or, is networking a potentially embarrassing, dirty word announcing you are starting a new job search?  Whichever view you have, you’re wrong.  There, someone said it.  Again.

Networking is one of the most crucial ways to expand your sphere of influence to attract new people (with), new ideas, and new opportunities into your life.  And, it is just a way to grow.  Sure, networking takes work and is a skill in and of itself. (which you can improve – I will post networking skills in a later post) However, platitudes from so many great influencers including Neal Donald Walsh, whom I will give credit for many reasons I will get back to in later posts eventually, scream, “Life begins at the end of your comfort zone.”

Life. Growth.  Sounds like work.  And it is.  Networking is not a ‘one-way street’, ‘you only scratch my back’, ‘all for one and only one’, activity.  Successful networking demands altruism.  Altruism – yup. Big word that means you are a member of the human tribe and must act like a member. Networking, in light of the fact you are human, means that you have a duty to help those with whom you network as well.